For a better experience on Papayaplay, update your browser. 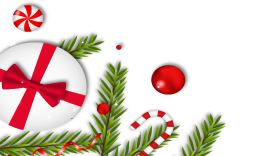 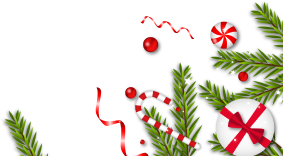 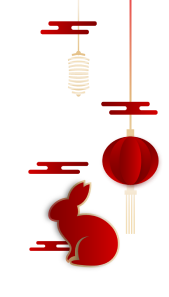 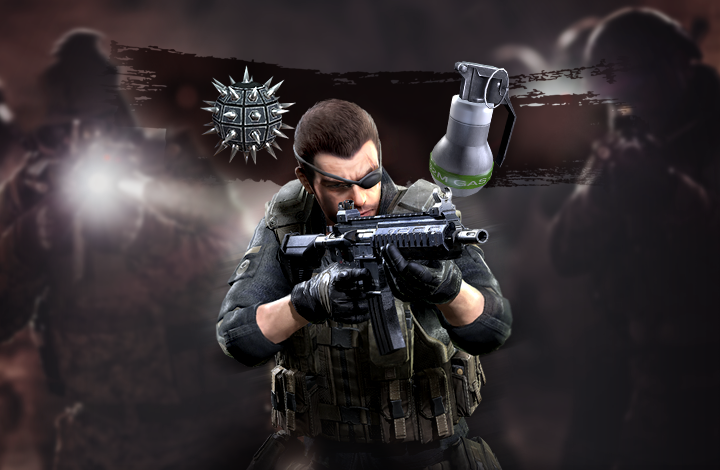 Competitive Season 1 has brought with it the first of many, many more rebalanced items to come. Check 'em out:

The HK 416C has been specially designed for SWAT teams who desired the firepower of an AR but the maneuverability of an SMG.

A true 21st century firearm, the SCAR (Special operations forces Combat Assault Rifle) was designed for the United States Special Operations Command and is in service with numerous light infantry divisions around the world.

An experimental design, the Spiked Bomb's thorns contain a nanotech adhesive that ensures a secure stick before detonation shortly after. This weapon can be acquired as an Attendance Achievement Reward.

This gas grenade is designed to wear down enemy forces before a direct assault. It is popular with Russian special forces.